(Hey You) The Rock Steady Crew 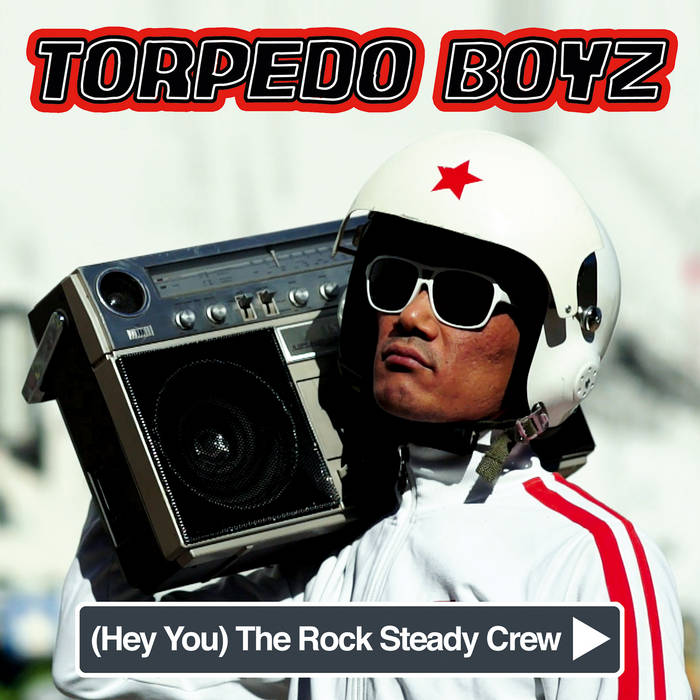 After an intense and busy time supplying their music to film and TV around the world and playing shows in countries like Kazakhstan and the USA, Torpedo Boyz are officially and finally back on the recording track with their first new release since the album “Return Of The Ausländers” in 2010.

“(Hey You) The Rock Steady Crew” – you guessed it – is a cover version of the classic theme tune by the groundbreaking late 70s Bronx street dance troupe The Rock Steady Crew. Being true fans of the original breakbeat style, the Boyz deliver an authentic interpretation while adding a funky twist in their distinctive Torpedo style.

“(Hey You) The Rock Steady Crew” will be released as digital download, but also as a limited edition 7inch golden vinyl single in a glossy Torpedo Boyz picture sleeve on Record Store Day 2014.